Seals serve two critical purposes in any system: to prevent a fluid from leaking out and prevent contamination from entering. And this is true for your final drive motors, as well. In this Shop Talk Blog post, we'll review the different types of seals found on your final drive motor and wrap up with some tips and an infographic on how to make them last. 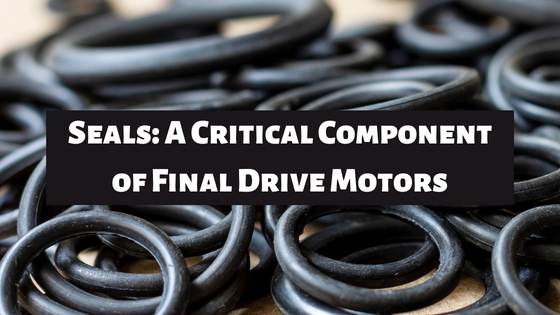 Here are a few other Shop Talk Blog posts you might want to look at:

A static seal is used between parts that aren’t going to move in relation to each other. In such instances, the seal is compressed between two rigid parts. An excellent example of a static seal would be a mounting gasket. Other examples of static seals are pipe thread seals, valve end cap seals, and seal rings used with tube fittings. And keep in mind that even though they’re called static seals, they will move a little between when pressure is applied or released.

O-rings, such as those shown below, can be found in both static or dynamic applications. They achieve a highly effective positive seal on three sides because of how they are packed into the groove that holds them in place. In addition, backup rings (BURs) help keep o-rings from being extruded into the clearance between mating parts. 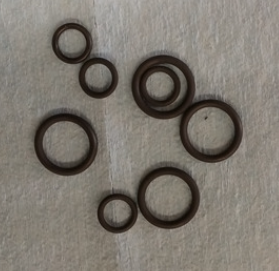 Dynamic seals are used when there is relative motion between parts. That type of motion is usually rotary motion or reciprocal motion.

Lip seals, such as those shown below, are a type of dynamic seal used most often on rotating shafts, and their goal is to provide a positive seal against low pressure. However, these seals have a significant limitation: they aren’t good at withstanding high pressures. 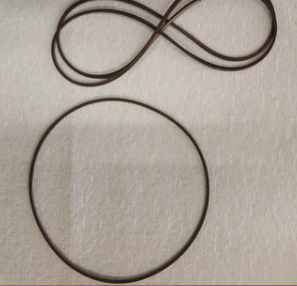 On the axle, to keep hydraulic fluid and gear oil separate from each other, you’ll find another common lip seal. The brake piston seal for the brake on your final drive is typically 3” in diameter and is either a single-piece lip seal or an o-ring that’s held in a metal retainer. 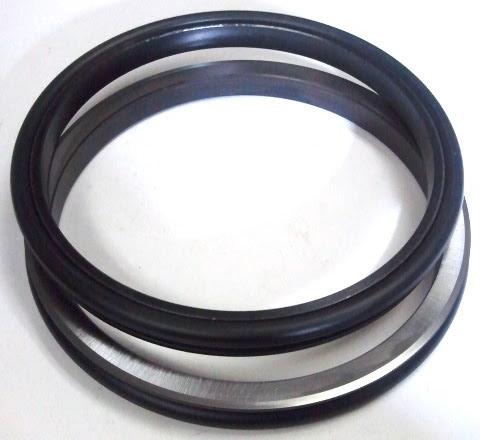 Face seals, also known as mechanical seals or duo cone seals, have flat, very smooth surfaces that come together on a rotating shaft, such as those shown above. One-half of the face seal will be attached to the moving shaft, while the other half is attached to the stationary body. You’ll see these seals used when pressure, temperature, and high speed are combined. Face seals can be very tricky to install! The seal between the axle and the hub on your final drive is a face seal (duo cone).

And here's an example of what can go wrong with the face seals ..

And here's a video from Caterpillar discussing the right way to install face seals:

If you want to make your seals last, here are some tips:

If you have a leaky seal on your final drive, you need to get it replaced as soon as you can. And if you have any questions about your seals, or perhaps are trying to track down the source of a leak, you can give us a call at 877-

And here's an infographic on how to maintain your seals! 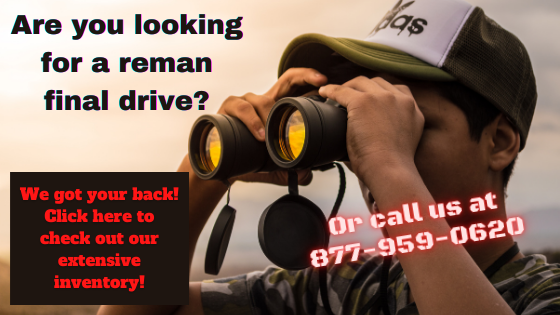