Some people might not realize that the Bobcat T200 and Bobcat 864 are actually the same machine, and represent Bobcat's first venture into the tracked-machine market. Learn more about this machine in this Shop Talk Blog Post.

According to Bobcat's company history, the Bobcat 864 was released in 1999 and utilized the used the lift arm, frame and cab from their 863 skid steer loader (SSL). Unlike the Bobcat 863, however, it was equipped with rubber tracks instead of tires. The purpose this switch was to achieve better flotation and traction that could be achieved with an SSL.

In fact, Bobcat claimed that that the use of tracks actually extends the construction season: tracks allows operates to return to the job site sooner and work later in the year because the tracks did well even in muddy and slick conditions. It was also made with a more rugged undercarriage than the SSL. 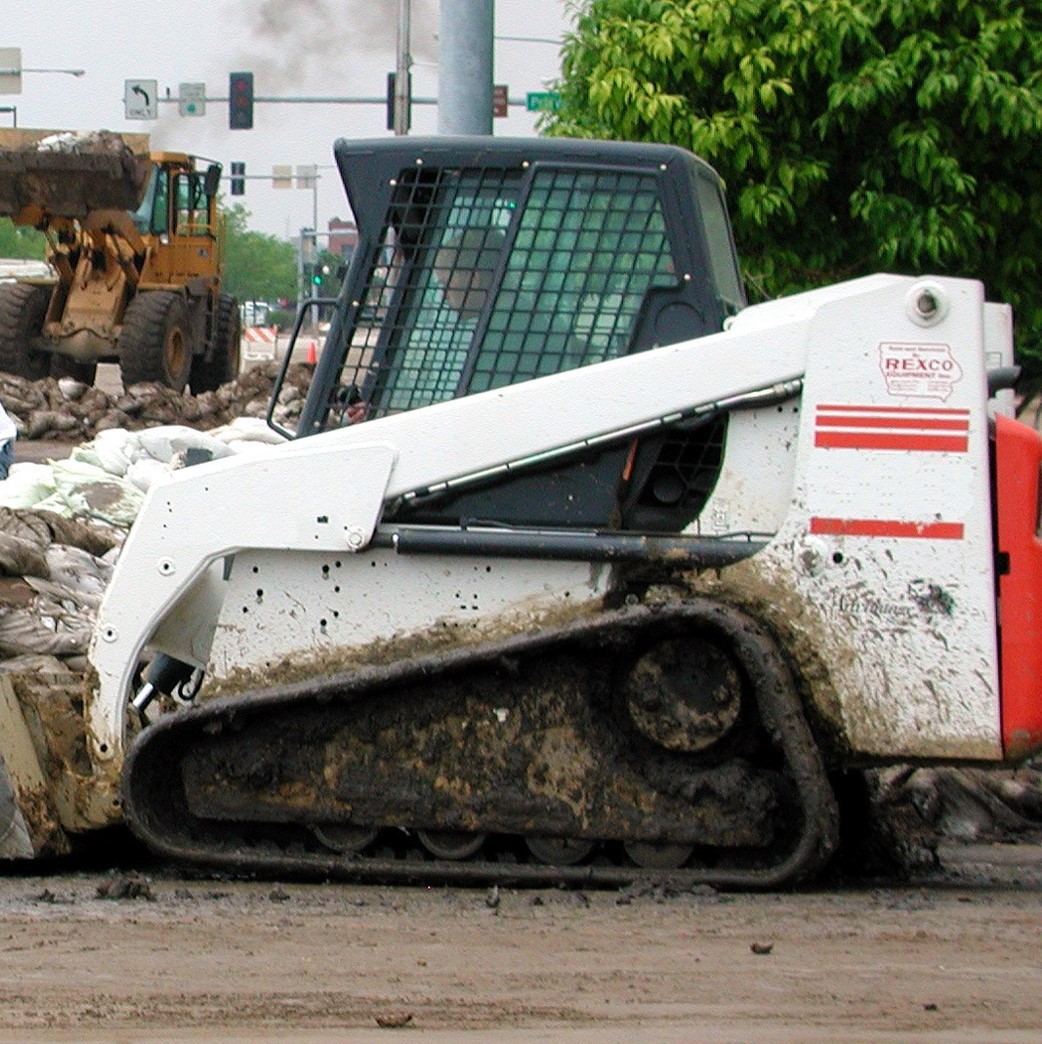 Bobcat would eventually have a compact track loader (CTL) equivalent to every skid steer they made. In 2000, the Bobcat 864 we renamed the Bobcat T200; however, a few years later the advent of the Bobcat T300 signaled the end of production for the T200.

The Bobcat 864 has a 4-cylinder 73 hp turbo-charged liquid-cooled Duetz diesel engine with 177.6 cu in displacement. In these engines, oil is used to cool the internal parts and maintenance is key to keeping them running efficiently. It also has an SAE-rated operating capacity (ROC) of 2,000 lbs and a tipping load of 5,715 lbs. Note that the travel speed for the original 864 is 6.1 mph and it has an operating weight of 18,078 lbs. The ground pressure for the Bobcat 864 is is 5.5 psi.

These machines have aged well and continue to offer excellent performance when well maintained. When you do need to replace the final drives on older machines such as these, one of your options is a high-quality reman final drive motor. This motors will not only meet but usually exceed the OEM specs and may be even better qulaity than the original motor was when it was new.

We can all agree Bobcat 864/T200 was a significant game-changer for Bobcat. as it ventured into the tracked machine market. Because they are rugged and durable, they are still in use all over the world. If you need a replacement Bobat 864 final drive motor or Bobcat T200 final drive motor, contact the final drive experts here at Final Drive Parts. You can five us a call at 877-829-1614. 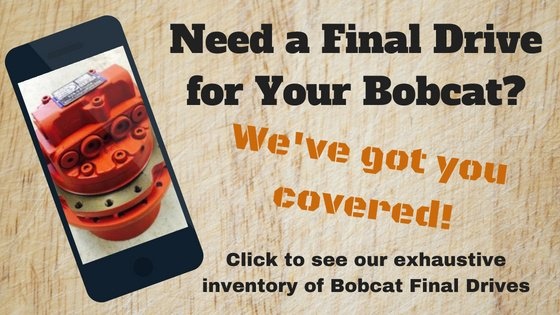